meteoric rise of the dollar 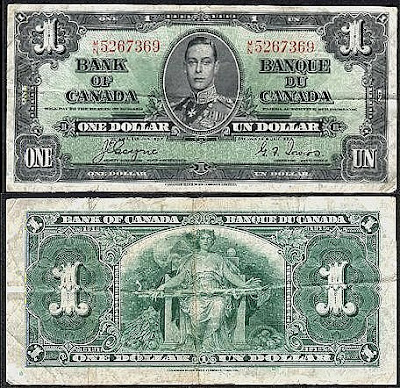 No, not the sad old US dollar - that is rapidly becoming worthless paper - but the Canadian dollar. It is now worth more than the US dollar, and can only keep rising.

Canada, along with parts of Russia and Greenland, are going to be the superpowers of the 21st century. Forget China and India, they, like the 'United' States, will break apart into microstates. They cannot withstand the onslaught of Climate Change and Peak Oil. But Canada can. It's 'oil' may be exotic and extremely expensive to extract, but it will probably power Canadian transport almost to the end of the 21st century - unless the USA invades of course, which is possible up to about 2030. It's climate will improve as the world heats up, allowing otherwise barren areas to be used for growing food. A similar situation will happen in parts of Russia. And Greenland could hold untold wealth under the rapidly melting ice.

This is our changing world. Billions will die as the oil runs out and the climate winds out of control. But if you're astute enough you'll not only survive but perhaps even flourish.

My own bolt hole is none of the above, and won't be as sure a bet, but I can keep my head down there and grow enough to live on. And I'm so glad I've been buying gold and silver over the last few years, rather than running up debts or, worse still, buying a UK property!!

Posted by Steve Sainsbury at 8:35 pm No comments:

the slow death of the dollar 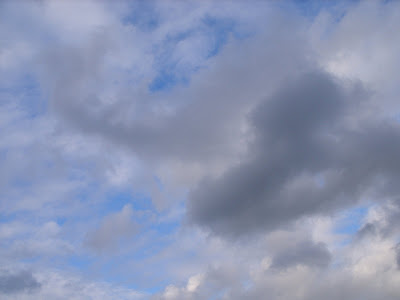 The dollar is dying. The USA is dying. They are committing mass-suicide through lax economic policy. Their communistic system is being left behind as the world moves on. Business no longer has a risk factor, decadent christian Comrade Bush will ALWAYS bail out his business chums by printing more dollars. The dollar these days is hardly worth the paper it's printed on. Many still have not realised this, when they do the dollar will freefall. Oil pricing will switch to Euros (the real reason for the attack on Iraq), Chinese money will flood out of dollars into REAL assets, or they'll buy up US assets at knock-down prices. The USA will become a third world country and begin to break up into smaller nations. Climate Change will devastate the USA, Peak Oil will finish it off. The wise ones will move into the countryside and become self sufficient. The rest will spiral into terminal decline.

Switch from paper to gold and silver, defendable land, forestry, tools and seeds. Because the fall of the dollar will affect everyone in the world. Don't be a loser ...

Posted by Steve Sainsbury at 9:49 pm No comments: 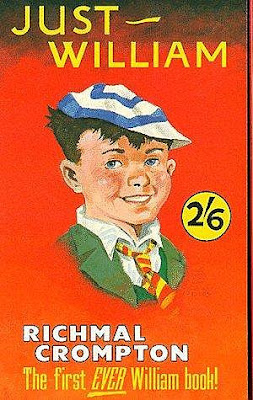 Oh dear. The little loves are now whining about some 'bomb' going off under a car outside some vile catholic 'school' in Liverpool. Are the agency stories that dull today?

It doesn't take a Columbo to work out that its some schoolkids messing around with fireworks and a few screws. It's one big non story. Yet it was the MAIN item on the BBC news and even found its way onto some of the financial websites - as if this devastating attack was likely to hit share or foreign exchange prices.

It's pathetic. A few kids do what kids have always done and will always do, and the middle class leftie toads all jump on the bandwagon. They love creating this climate of fear, 'cos there's money to be made and power to be gained.

They'll be telling us next that Al Queda are dressing in caps, blazers and snot, or that it's all down to ETA.

Posted by Steve Sainsbury at 8:12 pm No comments:

a dose of the runs 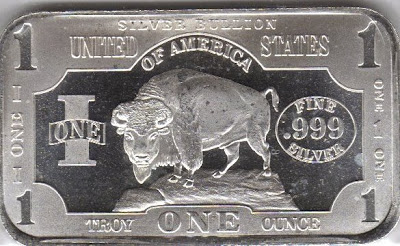 So 'our' government has bailed out private company Northern Rock, and in the US the Fed cuts the interest by 1/2%. And the markets are all cheered up again.

The magic of digital 'money' comes to the rescue again, interfering in the market and just storing up bigger problems for the future.

The greedy sheep queueing outside provincial banks can go back to sudoku and consumption, in the US all the thicko christian tossers in Wall Street can start dreaming of big bonuses again, and M3, the measure of money that's the most important yet is no longer quoted by the US government, can keep on growing exponentially, or perhaps inflating is a better word.

But there's a little clue that despite all this fluff a few shrewder and less communistic investors are on the ball. Silver is going up up up. And gold. The sensible money is getting out of paper and property and into precious metals. Let's hope we remain contrarian for a bit longer, and get still get gold and silver at reasonable prices, because the real crash is now even more likely to happen. This is what happens when lefties run governments on both sides of the Atlantic, and think they know better than the markets.

In the long run the market is ALWAYS right. Just watch ...

Posted by Steve Sainsbury at 8:08 pm No comments: 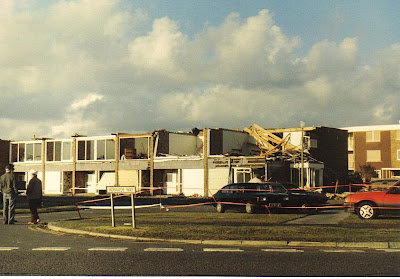 Another trick up the sleeve of anyone who's keen to survive Climate Change/Peak Oil is to learn all about weather, specifically severe weather. Nothing helps like learning to read weather maps - the real ones with isobars and fronts etc - but another useful tool just introduced is Meteoalarm which covers the whole of Europe. Its simple colour coded maps drill down to more precise information on severe or extreme weather in particular regions. Bookmark it now - it may save your life in the future!

Posted by Steve Sainsbury at 3:14 pm No comments:

A strange week with the BBC backing out of a Global Warming Live Aid thing 'cos it's too 'political' - typical leftie bias and since when has a breaking down of climate been 'political' - it affects everyone stupid!!

Also I've been subscribing to a 'silver report' investment thing. Now I've found out more about it I've immediately unsubscribed - seems the people behind it are 'Biblical capitalists' LOL! Along with the usual drivel they also declare 'We don't 'believe' in Peak Oil or Climate Change'. There's nothing to believe - Peak Oil is a simple geological FACT, nothing to 'believe', and as for Climate Change I'd tend to go along with the evidence of my eyes (see pics above - Hartcliffe June 2007) and the 99% of scientists who aren't in the pay of the leftie deniers, rather than listen to people who believe the world was 'created' in 6 days!

The upshot of course is that silver (and gold) investment is a key strategic move to survive/flourish after Peak Oil and Climate Change. Let's hope not too many 'Biblical capitalists' invest in the same way! I don't want those fuckers queering the pitch once the real people are back in control of this planet!
Posted by Steve Sainsbury at 2:30 pm No comments: