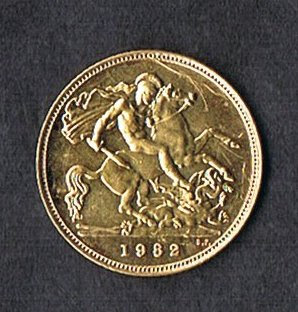 Seething. There is some socialist dinosaur twat scumbag currently whingeing on about how it's the workers in the country who create the wealth, not the entrepreneurs. We should bring the gallows back for these maniacs.

This is of course a response to the disgraceful scenes in London where some scumbag prats have got it into their tiny brains that Fortnum and Masons is a legitimate 'target' for their 'protests'. This is because in their middle class world anyone who is not a lifelong student and member of the Socialist Workers' Party is some elitist, Eton-educated git.

Alongside the dinosaur was a very sound fellow who bore an uncanny resemblance to Paul Whitehouse and made the BRILLIANT point that if we (that is mainly the public service workers) continue to pay ourselves for doing fuck all we are stealing money from our kids and their kids. This should have shut the lefty up but of course it went through one ear and out the other two.

I am proud to say that I attended both the Poll Tax events in the 80s. But I went because I DESPISED Thatcher and her socialistic policies. These fat, soft, tory scum that now go on protests are opportunist lowlifes of the idiocracy.

In this case we should have taken a leaf out of the soon-to-be-late Colonel's book and GUNNED the fuckers down!

Posted by Steve Sainsbury at 7:30 pm No comments: 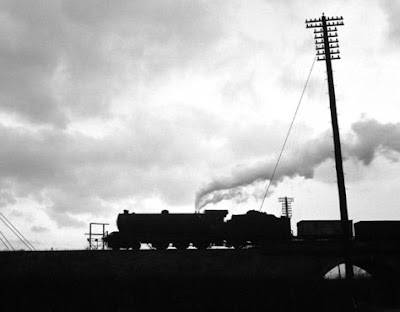 George Osborne - yet another socialist trying to keep consumerism going. Pathetic. Why are British politicians so frightened to let the price mechanism determine the pace of the change from oil to renewables? Why keep subsidising gormless motorists rather than let the market dictate quicker pick up of mass transit development and change the amount we drive?

And what do you make of the BBC giving air time to idiots (of the conspiracy theory persuasion) whimpering that garages put up fuel by 1p a litre yesterday morning as if they had foreknowledge of what was probably the biggest surprise in the budget? What world do these dickheads live in and why do the BBC pander to them?

So the idiocracy continues to get ludicrously cheap petrol, still go for growth and still push their bullshit conspiracy theories.

Never have I felt so needed or wanted!

Posted by Steve Sainsbury at 8:09 am No comments: 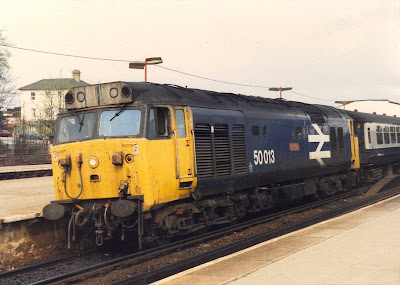 There's been a parade of idiots this week! A couple of days ago a group of real skanky humourless looking chavs took a petition to 10 Downing Street claiming that fuel prices were too high and would the government kindly subsidise their anti-social behaviour and spread its costs on to general taxation. Morons. Listen you fucks - petrol and diesel is incredibly CHEAP. Make the most of it because prices are going to skyrocket over the next decade and most of you will not be able to get fuel at ANY price. Get used to it.

Whilst here in Bristol a bunch of equally chav dinosaurs were celebrating our spineless council's pathetic attempt at keeping the past going by authorising a new Sainsbury's supermarket. The chavs are some football team supporters who seem to think that this is a green light to build a new stadium. Miles from the railway!!

The best thing about Ashton Gate is that it has its own railway station, currently unused but easy to reopen (it's on what will be the extremely busy and profitable Portishead line) which is obviously Sainsbury's main criteria for grabbing this site at a knock down price. Not that supermarkets have a long term future, but it may keep customers coming for a few more years after oil, and will of course make it easy to bring in fresh stock.

All in all a bit of an anachronistic week!