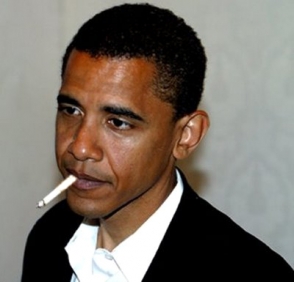 I thought I was dreaming this morning when I spotted the following, unbelievable, headline in the Evening Post.
'Let us smoke in pubs again'.
This is ridiculous. Life should be lived moving forwards, not backwards. The smoking ban in workplaces is there to protect employees from secondhand smoke. IT WILL ALWAYS BE THERE. From now the war against this old man's habit should be stepped up, with smoking banned in all open spaces, and within 5 years completely. It is an embarrassment that a few old men still do this, I suppose they've simply given up on life. But should a tiny minority ever have the  right to force this on others? Of course not.
Pubs have improved no end since the ban. It seems incredible now that it had ever been allowed. The pubs are now full of decent people, families, teenagers etc. Okay, we still have to (for a few more years) have to run the gauntlet of a few elderly losers in the pub entrance showing the whiole world how uncool and fucking stupid they are, but once in a pub I'd challenge anyone to say that it's not 1000% better than the old days.
So a simple message to all smokers - FUCK OFF AND DIE!!!!!!
Posted by Steve Sainsbury at 2:45 pm No comments: 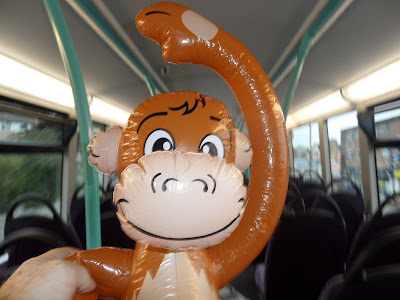 There's something very wrong with Greece, and if you stand back and apply logic to the situation it gets even stranger.

Greece was the cradle of civilization, but it really isn't European in the sense we think of 'European'. And the behaviour of its people at the moment is about as un-European as you can get.

Situation - the countrty has been living beyond its means for years. Entry into the EU made it even worse. And membership of the Euro simply gave them another layer of  protection from the real world.

And now some very large chickens have come home to roost. Greece has enormous debts, a crumbling economy, Stalinist style infrastructure and a people who seem to think that it's 1972 and there are still 40 years of cheap oil in front of them.

And how do they react? Do they pull together to get the country out of the mess it's in? Do they start paying taxes rather than think they are voluntary? Do they give their government the respect it needs to get through this? Do they fuck! No, they stick to that 1972 mentality and call a general strike! How exactly is that going to solve their economic problems? Will it increase productivity? Efficiency? To my simple mind all I can see it doing is decrease economic activity and cause even more problems.

And who's behind this? The usual suspects - communists (remember them?), socialists and trades unionists - the very groups that think the world owes them a living, that the future will be one of increasing wealth and sod the environmental destruction.

In a year's time Greece will be bankrupt, Europe's first (but not last) failed state, and its people will be much, much poorer than they are now. They may even have been expelled from the EU.

The simple fact is that the centuries of growth are over. Without growth interest and debts can't be paid off. Without growth our huge nanny states will have no option but begin to shed parts of themselves. Perhaps the Greeks will be lucky, being first to suffer they will scale down, build resilience into their communities and start living off the land again. Perhaps, at least in that sense, they are fortunate. Who will even remember socialism, communism and trade unions in fifty years' time?