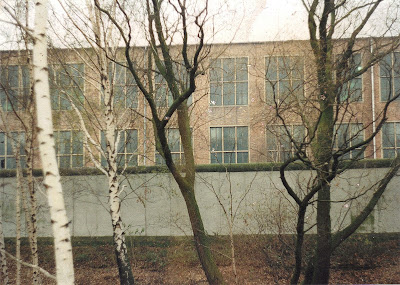 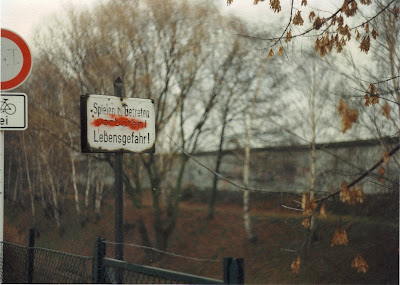 It's now twenty years since the Berlin Wall came down. As far as I'm concerned this was the most important event in European history.

I visited Berlin in December 1989. The Wall was still there, East Germany still existed and try as I might I couldn't get through to the east as UK citizens could then only use Checkpoint Charlie. So there was still a touch of the old ways about. I stared through from West Berlin into East Berlin and the contrast was incredible.

I'd never doubted the superiority of capitalism over socialism but if I had done that moment would have set it in stone for me.

You probably notice my disdain of socialism on this site. I detest ANY system that deprives people of their freedom. I particularly detest those socialists that have tried to hijack the green movement. The two ideas couldn't be more different. I've had to attack Bristol Greens for letting this scum in. Given the chance these fuckers would build walls around all of us, keeping ideas and prosperity out.

Socialism will never return but the little nastinesses that so defined them will struggle on for some time yet. If you ever feel tempted by the ideas of these maniacs just remember the Berlin wall.

Posted by Steve Sainsbury at 11:06 am No comments: