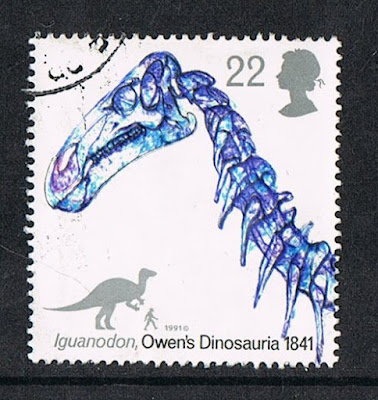 For fuck's sake, when will these mummies  boys ever learn? WE DON'T CARE! The world has VAST problems ahead of it and your decadent, babyish gestures are pathetic.

Terrorists are all mummies' boys scum, brought up by priviledged parents, paid to get through uni, discover Marx, 'Jesus', some twat mullah or Hitler and, to gain kudos with their drug-addled, low IQ chums, start dabbling in explosives. Oh well, they're never going to get girlfriends, pets or jobs so why not take all their uselessness out on the rest of us?

And such cowards! They don't dare take on a big, serious country, but a little, uninvolved, quiet country like Norway. A PAGAN country for fuck's sake!

We ALL have a common enemy - the transition from oil to whatever comes after, and all whilst the planet's being ravaged by climate change. You mummies' boy Marxist islamic twats are a waste of space and have missed the point big time. Not one of you will survive the transition, you'll be crying your little baby eyes out when your allowance cheques dry up and you can't afford to fly or drive anywhere. Wankers.

Posted by Steve Sainsbury at 5:09 pm No comments: 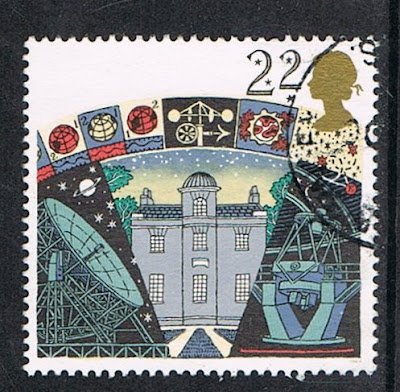 'That's a small step for Man, a giant leap for mankind,' fluffed Neil Armstrong when he was the fourth person to step on the Moon in 1969. (The first three were Lionel Jeffries, Edward Judd and his girlfriend in 1900 of course).

1969 was the same year that Concorde was launched.

Perhaps 1969 was the peak year of human progress. US oil peaked the next year. Since then we've been treading water and now it seems like the whole world is drowning.

Yes, the final space shuttle flight has just landed, the shuttle, like Concorde, now destined for a museum. So what's happening?

Firstly the US is the world's poorest country, it really can't afford to continue in space.

Secondly, and more importantly, peak oil is clearly on us. The space programme has been fueled by oil, not nuclear power. Even the US can't justify the spiralling cost, even if it is putting it on the national credit card.

Sci fi writers have always seen our future in space, the human race gradually spreading out amongst the stars. Sadly it's not going to happen, at least not in the next few millenia.

Firstly we have to find a way of continuing technological progress without easy oil. That will take centuries. We're going to go through the most enormous upheaval over the next couple of decades as climate change and peak oil REALLY kick in. Civilization will practically collapse, we'll all return to subsistance farming and perhaps, if we're lucky, driving trams or steam trains, making furniture or frowing wood. Probably for centuries that will be all we do. The space race will become a distant fairy tale. We'll be too busy surviving to build spaceships. But eventually, once we've all adjusted and once we start progressing again in a solar economy we may find a way to get out into space again. And this time it won't be a race with an end. We really will get out amongst the stars.

Posted by Steve Sainsbury at 11:51 am No comments: 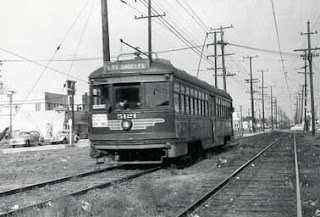 A ten mile stretch of an ironically named 'freeway' is to close - sadly not permanently - this weekend in Los Angeles. So? Why don't all those sad car drivers simply switch to the magnificent, world-leading, state of the art modern transport system that is the Pacific Electric Railway? With its fast big cars linking LA with its suburbs and other towns in southern California we should all be jealous of far thinking LA's preparation for the future ...
We wish - this magnificent system CLOSED by the 1960s, DELIBERATLY purchased and run down by a dinosaur combination of car and oil companies.
It's payback time commies! Okay, LA is gradually, slowly, reintroducing trams, but the current system is a tiny shadow of what it was and will be again.
So why is this 'freeway' being closed? So they can make 1 billion dollars worth of 'improvements' including widening a bridge. Why?? Who's going to be using it in ten or twenty years time? California surely should be investing for the FUTURE, not the past? They are even planning $4 helicopter trips to avoid the mess, though there are FREE journeys on mass transit. California is the crazy state that still thinks it's the 1960s, that there's still oil in USA oil wells and that the world's their oyster.
Not so long ago California planned to convert its entire road system and accompanying infrastructure to take hydrogen fuelled cars - no doubt until some bright spark explained to them that hydrogen wasn't a fuel but just an energy carrier, and one that required MORE energy than existing internal combustion engines. This is of course the state that has suffered from energy blackouts due to lack of generating capacity - how exactly were they going to generate even MORE electricity to fuel their hydrogen cars?
California really needs to start taking the future SERIOUSLY!
Posted by Steve Sainsbury at 5:23 pm No comments:

the underwhelming 'right' in the USA 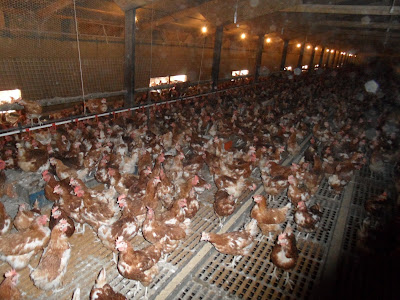 The so called 'right' wing in the USA are in terminal decline. They are supporting the candidacy of a complete moron - Michelle Bachmann - for the US presidency. You would have thought they'd learned their lesson with the borderline retard Sarah Palin, but hey, these folks ain't for learnin'!

This Bachmann twat has many failings. Firstly she's a 'creationist'. These idiots believe the world was 'created' by a 'god' 6000 years ago. Not just the world but the whole universe. Now, we can disprove this on any clear evening. Michelle, ask your warders to let you out one starry night. Look up in the sky. See the stars? The light from many of them has taken well over 6000 years to reach us. We are seeing them as they were 10000, 50000, 100000 years ago! And look out for little blurry shapes as well. These are galaxies. They are at least a million light years away. Yes, these have been around for at least a million years. TWAT!

Secondly she thinks global warming is a 'hoax'. For fuck sake you commie cow - the only people that believe that are far leftist scum who don't want it to be true as it will be the end of the socialist dream if we can't just exploit the earth's resources for ever. The evidence is everywhere, no sane person 'disbelieves' it. It's happening. Don't be such a fucking moron!

Thirdly she doesn't believe that gays should have rights! Her fuckwit of a husband actually said, last year, on a 'christian' radio station, that gays are 'barbarians', and that they 'need education and discipline'. Discipline eh? No doubt with him wearing leather pants. I think we've sussed out his agenda right away.

In reality the USA is both the world's poorest country (because of its huge pile of debt) and it's last communist nation. Joke candidates like Bachmann are a sure sign of the once great nation's decline into irrelevance and decadence. It's sad to see that the 'right' is the worst offender. The USA is heading for collapse - I have two more trips there, New York city in December and Orlando next October. I suspect they may be the last times we'll be able to go. The USA will collapse sooner rather than later.

The right isn't all stupid and decadent - the excellent Ron Paul holds true to REAL RIGHT wing values with no hint of the communism, fiscal childishness and absolute uneducated stupidity of the other right, of which Bachmann is just one of the stupidest and most incompetent examples. But he won't be voted in because he actually confronts Americans with the reality of their situation.

Meanwhile in the UK we don't even have a right wing party!!

Posted by Steve Sainsbury at 1:15 pm No comments: 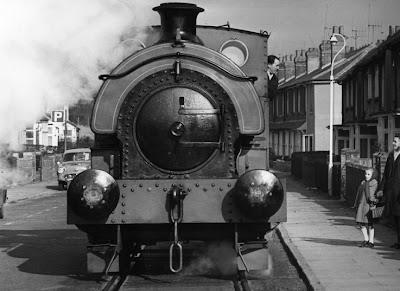 Thanks to Rupert Murdoch and his parade of brainless, immoral twats, we've been given a taste of the communist media. Decent people live a life that never thinks for a second of the sewer that is the Sun and News of the World. But it's been rather waved in our faces over the last week or so.

But who are the real villians? Why, the readers of those rags, that's who. People whose lives are so damaged, so vile, so fucking STUPID, that they allow this muck into their lives. People that have no respect for anything, the uneducated, smoking, litter dropping, thoughtless scum that should, let's be honest, be the victims of mass murder.

I know that none of my readers would ever allow this filth into their houses, so you are safe, but surely now is the time to begin building a register of worthless people to be culled once Peak Oil hits? It's hardly an extremist viewpoint.