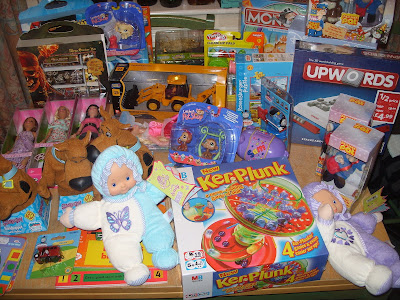 'China has refused to accept mandatory cuts on greenhouse gases, saying the West should lead the climate change battle by being less extravagant.'

Have they indeed? Well, if you read the above statement you can see there's the potential for some stunning internal logic.

Let's bring the Chinese dream to life by being less extravagant and NOT BUYING any Chinese products! That will reduce their economic growth and with a bit of luck start the break up of China as a future superpower.

Climate Change is now far worse than even the very worst scenarios predicted. The tropics have ALREADY expanded to the point predicted in the WORST scenarios for the end of this century. There are already massive population dislocations. Nobody, especially some tin pot COMMUNIST third world pigsty, is in the position to decide it ain't going to join in the prevention attempt. Even Australia, hippy communist third world Foster-drinking joke, has now agreed to Kyoto (big deal!)

As Jarvis Cocker once sang so eloquently, 'Something Changed'. It's just a few dinosaurs, hippies and commies still haven't realised it.

No more Chinese junk for me ...

Posted by Steve Sainsbury at 11:31 am